This year, it’s Kiev that has been hosting the Eurovision Song Content. And this divisive but cult music competition has inspired us to come up with five well-known songs all about food and drink. Some better than others.

The British band’s reggae tribute to red wine. And not because it was a good vintage but because it helped numb the pain of a broken heart. We just hope it was a good bottle or the unlucky candidate may have woken up with a headache to accompany the heartache. Talking of red wine – we recommend sampling one from our Vapiano Selezione next time you’re here. And not just when you’re unlucky in love.

Things look a lot rosier in Rupert Holmes’ summer ditty. On the lookout for a new love, he discovers an old flame. And whad’ya know – they both dig the same pineapple and coconut based cocktail! It was obvs meant to be. Jack Johnson must like Piña Colada too as he covered the song in 2013.

Bright yellow lemons and clear blue skies – sunshine and summer is all the singer can think of as he sits at home, wearily watching the rain fall. Our Lemon Sorbet from the Dolci menu is certainly one way of adding a bit of zest to a grey day.

Kelis is making all the boys go wild with the best milkshake in town. And no, she’s not going to reveal her recipe. Whether she’s really talking about a deliciously creamy beverage or something else remains a mystery.

This US rock band was sporting a collection of impressive beards long before hipsters even contemplated facial hair. This song is dedicated to defrosting a ready meal in the microwave. Not tempted? Head to your local Vapiano for fresh pasta and pizza instead. You can even order it to go now. 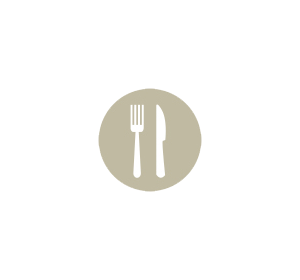 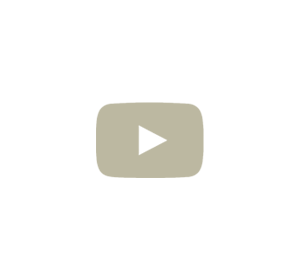 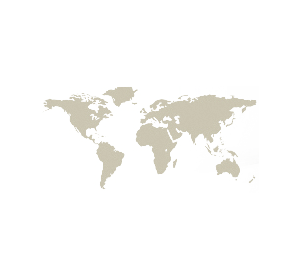 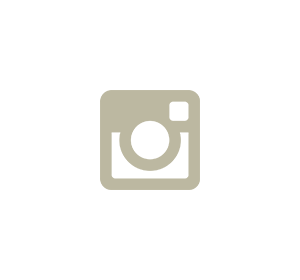 The best Christmas markets close to our Vapiano restaurants